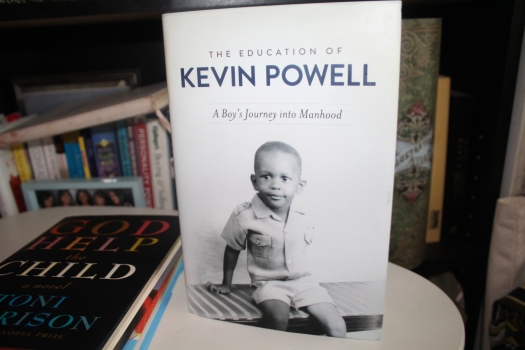 I purchased The Education of Kevin Powell: A Boy’s Journey into Manhood after attending a Kevin Powell event hosted by the Brooklyn Historical Society. Kevin Powell addressed the issues I cared about during his discussion ranging from Black Lives Matter to why it’s important for textbooks to reflect the contributions that women make in society. He did so in such an enlightened way but I can’t ignore how calm and cool his mannerisms were. During the discussion he also touched on his childhood, having to live in poverty for most of his life. After this event, I was curious to see what his memoir was all about.

I’ve read many memoirs by women but I’ve never read the memoir of a man beside Malcolm X Autobiography, so this was new territory for me. Yet, I have to say I really enjoyed this book. Kevin Powell takes you on a journey of his life from the beginning, as a boy abandoned by his father and completely dependent on his unaffectionate mother. His trajectory into becoming a man was filled with many ups and downs but he is now a successful man and uses his mistakes to help other young men in his same predicament. I loved Part II of this book the most because it talks about his life in college as an outspoken student activist and also as a journalist for Vibe Magazine, where he received the opportunity to shadow Tupac Shakur. Kevin Powell was great friends with Sister Souljah and was also on the first season of the Real World which he discusses in this book.

If you’re interested in reading more memoirs, this book is a real treat. A lot of hip hop references and childhood nostalgia will be triggered while reading this. 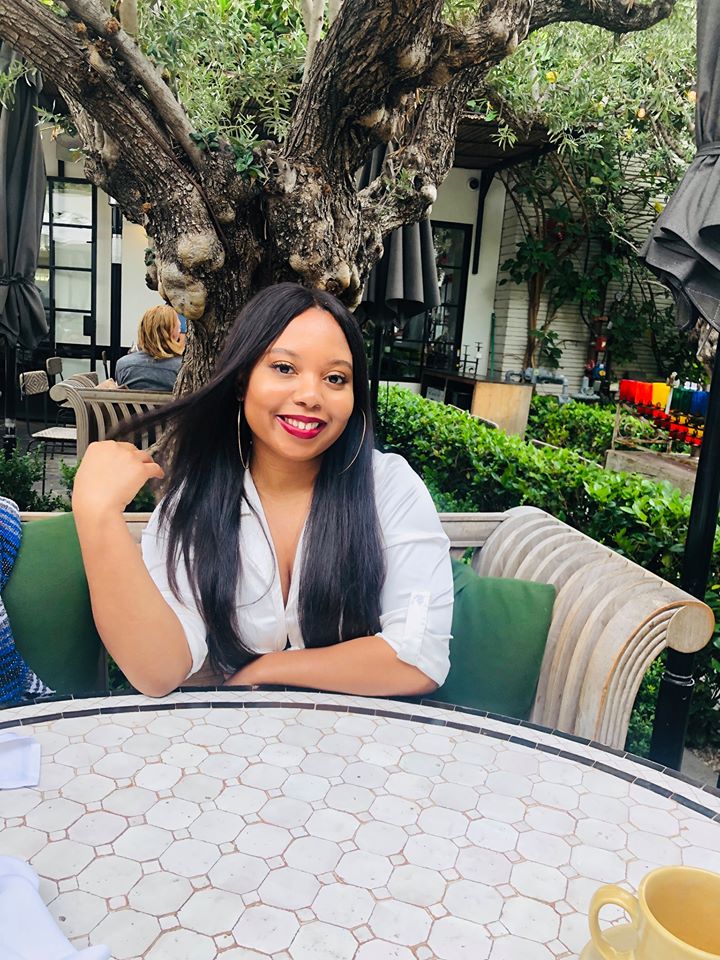 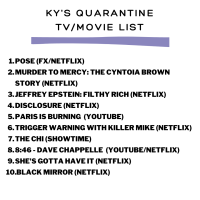 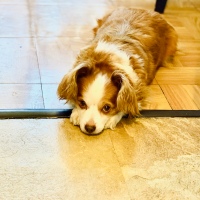 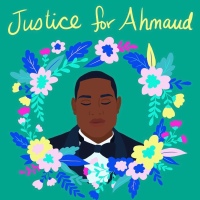 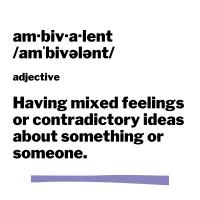