They started out with the nickname”No-Hit Supremes” and went on to become one of the biggest pop girl groups of all time. I recently became fascinated with them after seeing “Motown the Musical” and when I say fascinated, I mean staying up all night looking at pictures, reading biographies and watching youtube clips of their performances. Sharing some of their amazingness with you guys: 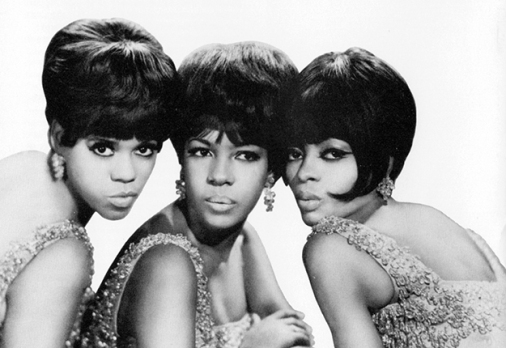 To be honest, I didn’t know what to expect from Motown the Musical. In life I’ve learned the least you expect the more you gain and as a result, I really enjoyed this broadway show. It was one of the best shows I have ever seen and I would recommend it to anyone.

Here are 10 Things I loved about Motown the Musical:

1. The History: One of the things I enjoyed about Motown the Musical was the incorporation of historical events from the 60s and 70s including President John F. Kennedy’s death, segregation in the south, race riots/protests, the Vietnam War and the death of MLK. These were just a few of the incidents during that time that shook the nation, black and white to their core and I believe it was very significant to incorporate these events into the play. It added a lot of perspectives and illustrated the magnitude of building a powerhouse such as Motown in the midst of such chaos in America and around the world.

2. The Storyline: The storyline was from the perspective of music mogul Berry Gordy. Like many 20-something-year-olds, Berry Gordy had a dream and he watched his dream come to fruition. He created Motown, one of the most successful record labels in history. But this label was not invincible and had its highs and lows. Berry Gordy built the careers of world-renowned stars including Diana Ross and The Supremes, The Temptations, Jackson 5 and Marvin Gaye just to name a few. However, a lot of his precious artists quickly left him for more money with the bigger record labels like RCA. It was inspiring to see how loyal Smokey Robinson was through it all. I had no idea they were best friends prior to the musical. I learned so much about how hard it really is to create something from the ground up. My eyes were glued from the beginning to the end.

3. The Costumes:  I was amazed by the costuming in this play. I even googled to cross-check the accuracy of these costumes and they were spot on. The colors were bright and aligned greatly with what each of these stars wore during that time. Amazing!

4. The Engagement:  When the actress, Valisia LeKae, playing Diana Ross sang Reach Out and Touch she actually forced everyone in the audience to hold one another’s hand and sway from side to side. She even called audience members to come on stage and sing with her. It was so engaging.

5. The Acting: I enjoyed the acting. The actors and actresses were believable. Berry Gordy’s character was charming and passionate. Diana Ross’ character had sass. Little Michael Jackson gave me chills.

6. The Music: Oh, the music of those times was beautiful. Motown music was made out of love and passion. We all know love never goes out of style. The singers of the Motown Era were one of a kind. 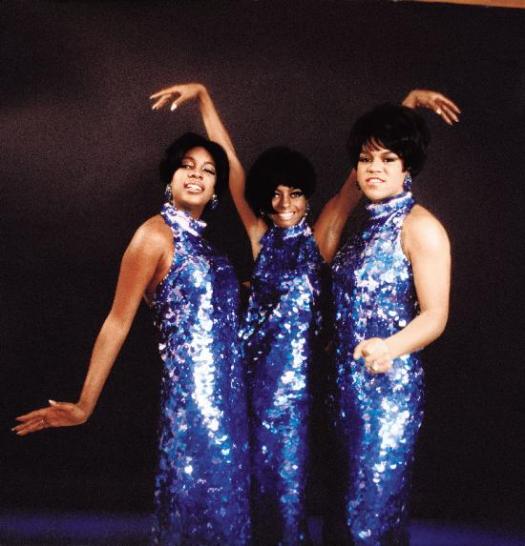 7. My Seats: My seats were orchestra level smack dab in the center. It was perfect!

8. The Enchantment:  I really felt like I was there. I felt like I took a trip back in time to the ’60s and I was so enchanted.

9. Sing-A-Long: I knew all the songs and it felt good to be able to sing-a-long without being looked at like I was insane. There were others who knew more than me-which was to be expected as Motown is way before my time. It’s amazing how relevant Motown still is today.

10. It’s Legacy: The legacy of Motown is undisputed. Motown has captured the hearts of generations and generations to come. I had no idea that Tina Marie, Rick James, and The Commodores were a product of Motown. They were huge in their day. I also didn’t know songs like “My Guy” was a Motown creation. I became enlightened during the show and it illustrated to me just how much of an impact Motown had and continues to have. It’s a household name. Berry Gordy may not have felt appreciated but he is a musical genius and his legacy will live on forever. 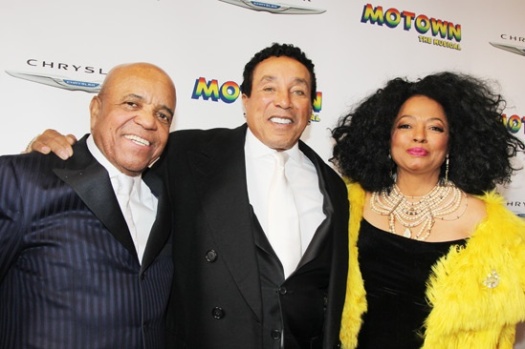